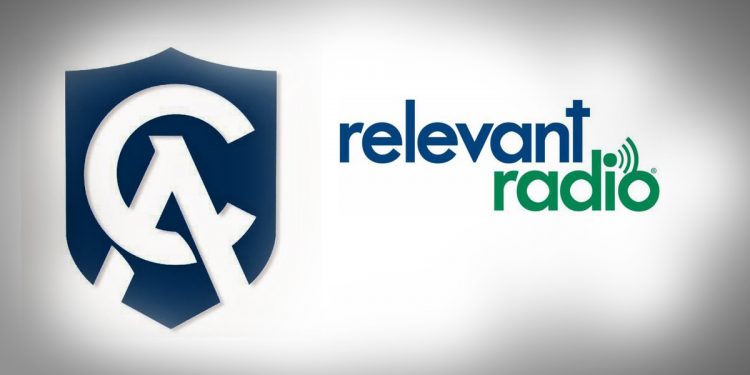 I have received lots of questions about why Catholic Answers is no longer airing “Catholic Answers Live” on the stations now owned by “Relevant Radio.” I even had a couple people approach me after Mass on Sunday about this, so I thought I would answer the question here.

Moreover, Relevant Radio alone would archive each episode of Catholic Answers Live on the Relevant Radio website. That would mean Catholic Answers would not even be permitted to continue to archive its own radio show show on its own website, www.catholic.com. And mind you, www.catholic.com is the second most visited Catholic website in the world behind the Vatican’s website. We would have been making our radio show less available than it was before, compromising our mission to reach as many souls as possible. This did not require any debate at Catholic Answers. The answer was virtually self-evident.

Let me assure you, folks, that we at Catholic Answers did try every which way but loose to make a way where we could continue to work with Relevant Radio and everyone else. But in the end, Relevant Radio wanted absolute control, or nothing at all. There are certainly no hard feelings on our end at Catholic Answers. We wish Relevant Radio well. Our desire is that the fullness of the Gospel of Jesus Christ that we alone possess as Catholics get proclaimed to as many people as possible. Everyone working in the Lord’s vineyard has our prayerful support. However, the model Revelant Radio espoused we adopt would have gone against many of our core operating principles. Taking apostolates or radio stations away from their fruitful labor is not something we felt like we could be a part of. We operate under a model that rejoices at the success of others laboring for our Lord. We pray for and support them. We believe in coming up with creative ways to increase our effectiveness, but not to the detriment of our friends in the field.

At any rate, if you want to get the full story, I recommend you go to our Catholic Answers press release here:

And feel free to contact me or Catholic Answers if you have questions.